So, after a busy week at home to reflect on the International Double Reed Society Conference, I am still speechless…

I went to ridiculously specific seminars like “Octave keys, Flicking, and Clarity of Articulations Demystified” by Arlen Fast, contrabassoonist of the New York Philharmonic Orchestra and re-inventor of the Fox contrabassoon key system. Saw a masterclass with William Short, one of the principal bassoonists with the Metropolitan Opera Orchestra. Went to a seminar that was entitled “Finding your Niche: Identifying and Creating Opportunities” by Lynne Marie Mangan, that explored the various ways one can fill a need in a community while doing what they are most passionate about…the key take away? People who are successful and happy – whether they realized the fact or only did so after prompting – tend to do things that they enjoyed as a child.

The performances were numerous and unbelievably great. The ones that really blew me away were:

Ok, enough nerdy bassoon talk…here are some pictures from the conference! 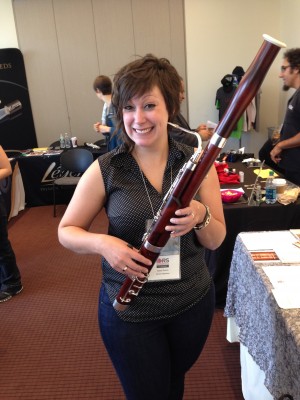 Trying out a baby bassoon…awwwwww…. 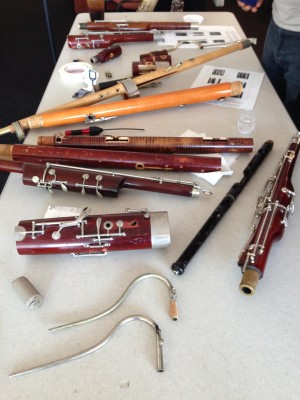 Chopped up bassoon pieces used in a fantastic lecture about the acoustics of the bassoon. 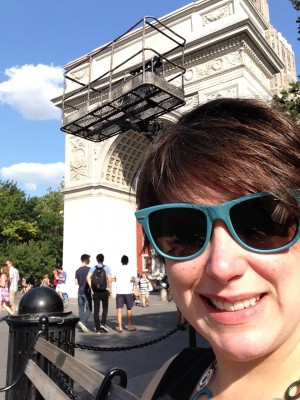 Hanging in Washington Square Park, clearing my head before yet another informative session! 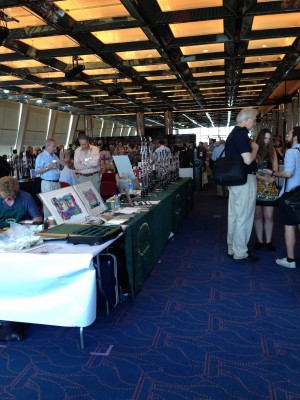 One of the 2 vendor halls, oboes, bassoons and reeds! Oh My! 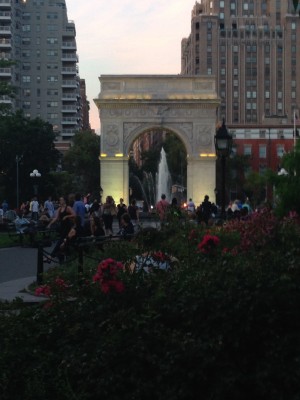 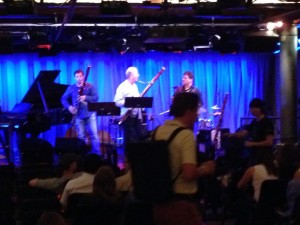 Alexandre Silverio, Mike Rabinowitz and Paul Hanson getting prepped for their set.

DFM is busy preparing for our next set of shows (September 26 at The Flying Beaver Pubaret details found HERE and September 28 in Ryan G. Hinds’ Cabaret show at Buddies in Bad Times Theatre Read more…

Since we’re planning on having a pedal rehearsal in the next week, I thought I’d try out some new toys I got over the summer. I got a Line 6 Verbzilla (which has been on my Read more…

Don’t we all like to see dashing, handsome men with bulging mustachios playing the bassoon? Yes? I thought so! Thanks to the internet for making all of our dreams come true.