DFM received a shout out on CBC radio…Although Steve Kraus – The Northern Music Guy – only heard us from afar, he was intrigued… “I did not see them, but I heard them from the other side…I couldn’t figure out quite what it was…It was a very unique sound coming across the festival grounds.”

We get mentioned around 1:22… 🙂 Click here to enjoy a lovely recap of the Northern Lights Festival Boréal! 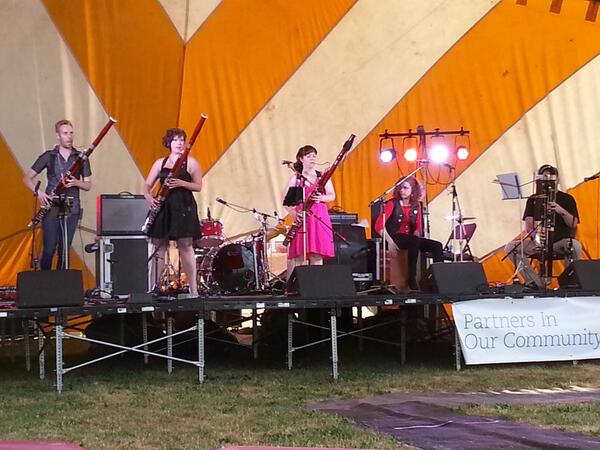