Published by Susan Durnin on 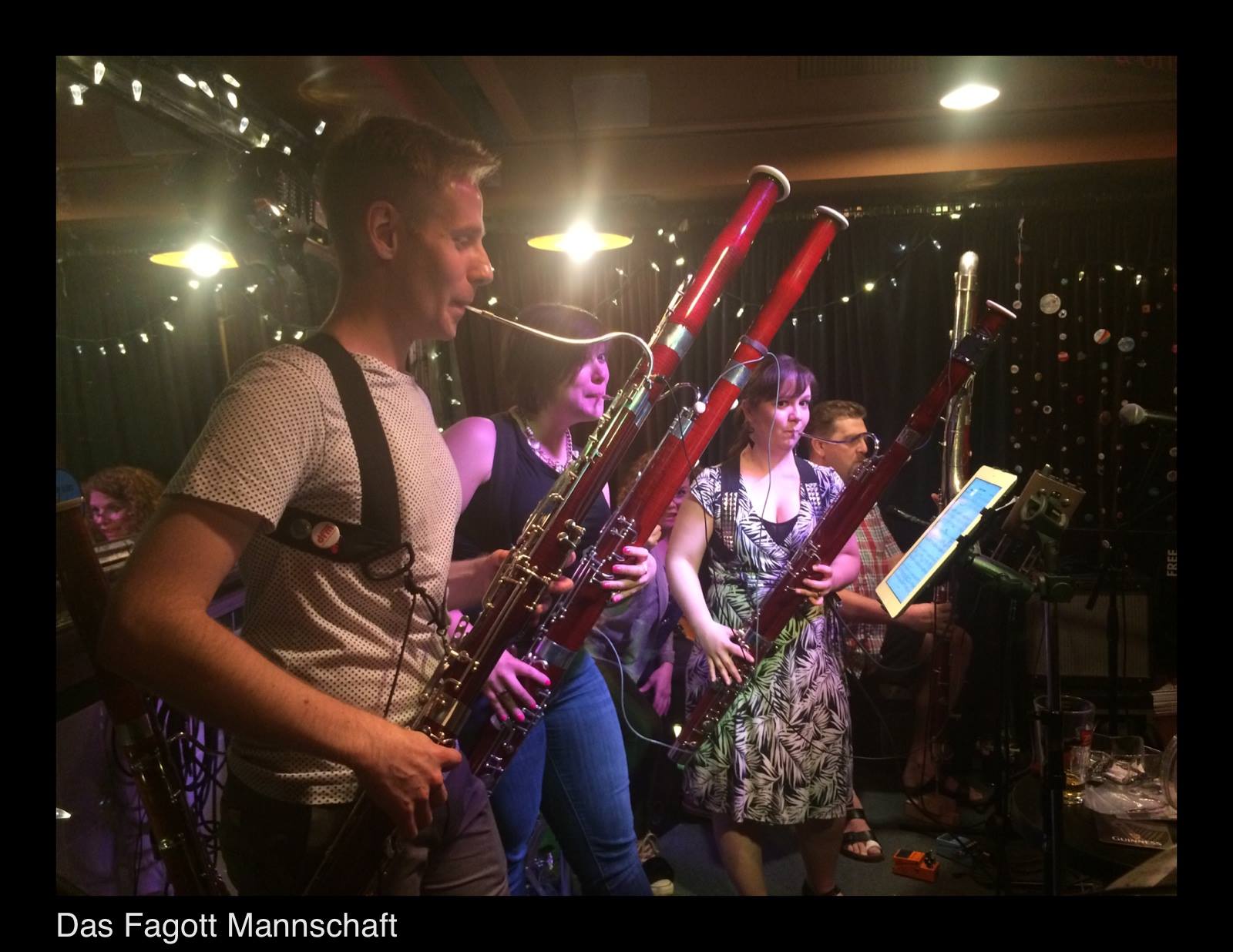 Come on out to support the troops!

That’s what Das Fagott Mannschaft will be up to on Saturday June 27, 2015.In true USO style (a la the film For the Boys), Catherine Hernandez, aka Legs, will be hosting For the Noise: A Wartime Review Show in a Time of War.

USO shows were and continue to be review shows to boost the moral of military soldiers on the front lines. Now, with tongue firmly planted in cheek, Legs will be hosting a spectacular show like no other, honourng our “soldiers of resistance”, beaten but not broken.

Expect Big Band and big boobs. Expect raunchy humor and jaw dropping surprises. Consider this to be a salute, with a slap and a tickle.

With music by Das Fagott Mannschaft