Published by Susan Durnin on

PWYT - Pay what you think (the performance was worth) 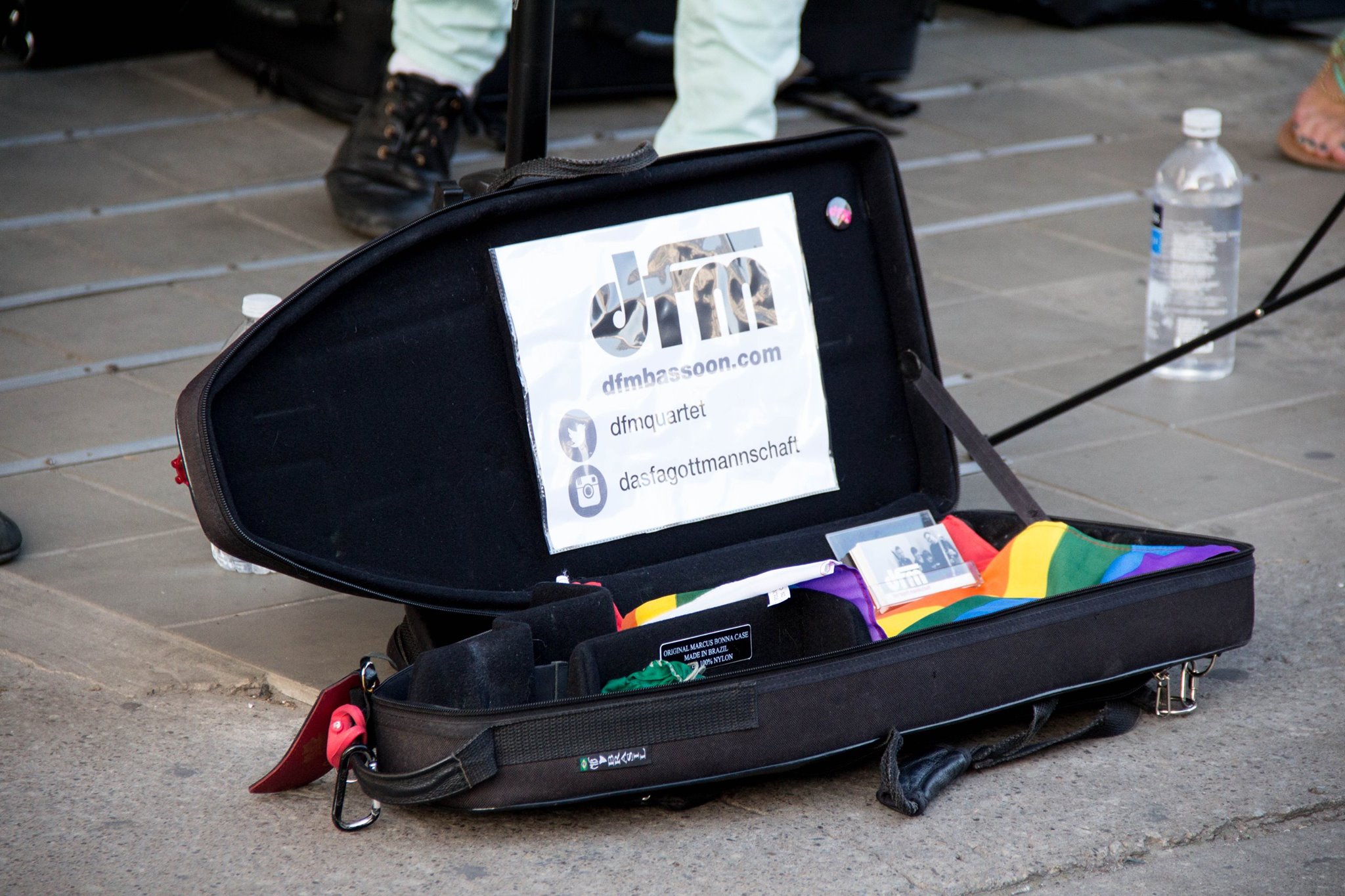 We are so excited to be performing at the 2015 Toronto International BuskerFest! DFM will be performing on Friday and Saturday throughout the day/evening so come on out and find us while discovering all sorts of wild and exciting street performances! The entire weekend will be loads of laughter and fun (last year I was passed in the street by a Mariachi band on stilts…) but if you just want to pop in to see DFM our show times are the following:

BuskerFest was established in 1999 by Epilepsy Toronto as a way to partner entertainment, business, and charity. The idea was to create a vibrant new festival experience for Toronto that would entertain all who attended while at the same time raise funds for and public awareness of epilepsy.

Festival admission is by donation to festival organizers, Epilepsy Toronto, collected by our volunteers at the main entrances or “gates” to the festival. Each performer collects their own remunerations by passing a hat after their performance, which goes directly to that performer or act so be sure to arrive with dollars in your pockets: loonies, toonies, $5, $10 and $20’s, as most of us street performances don’t accept plastic… not yet anyway.