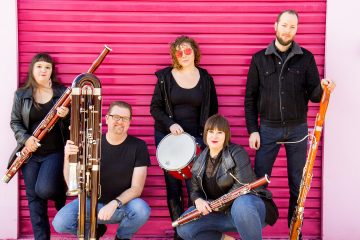 We are pumped to share our brand new recordings with you! We had a busy November prepping the tracks and getting into the studio, but we couldn’t be happier with the three new tracks produced for us by KidKrazy. We recorded three favourites and have plans to get back into Read more…

By Susan Durnin, 2 years9 months ago 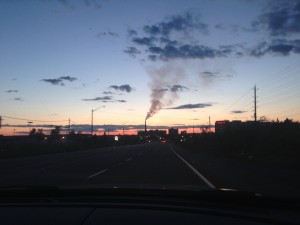 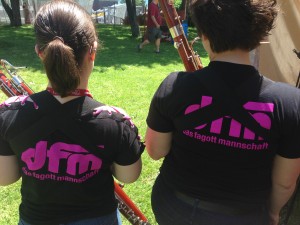 END_OF_DOCUMENT_TOKEN_TO_BE_REPLACED

By Susan Durnin, 7 years7 years ago 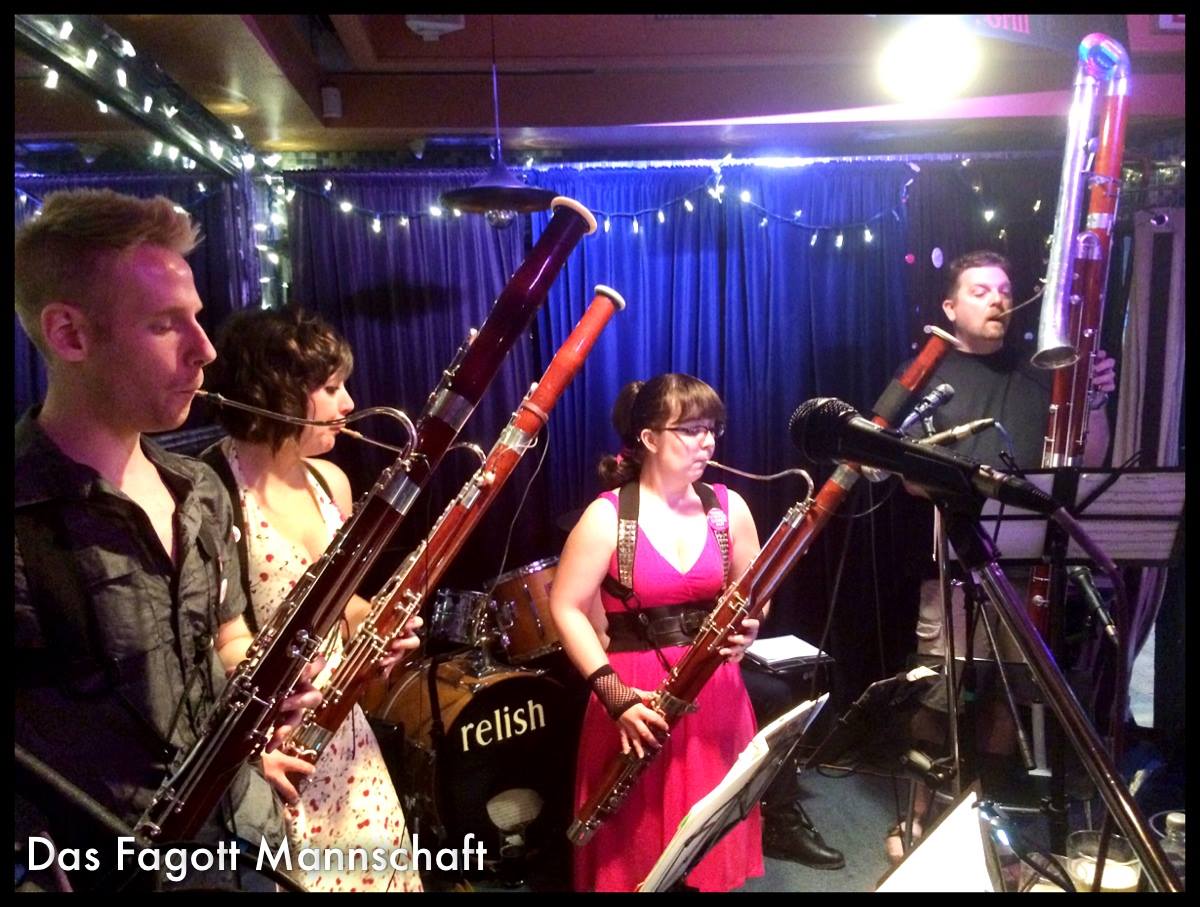 Hey all We had a great recording done at our show at Relish Bar and Grill…and just had to share… Graham kills it with his low As in Sweet Dreams…It is too good!!!

By Susan Durnin, 7 years7 years ago